Interview with Glenda Council Beall, Writer and Poet, and Her Poem "The Woman" 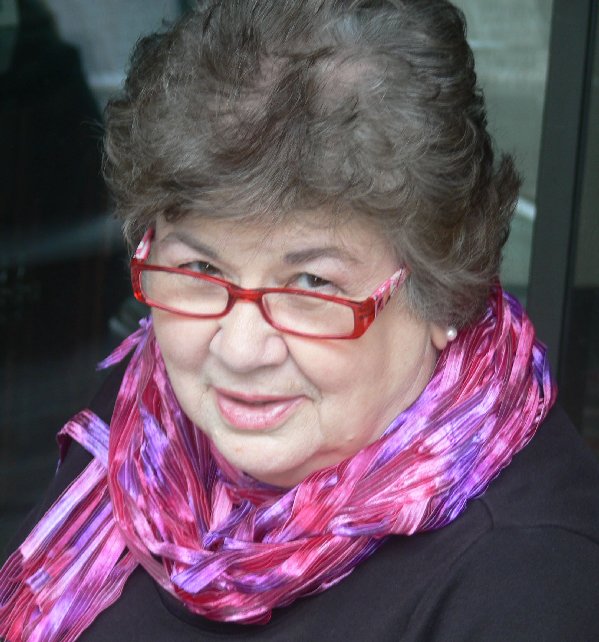 The Woman
By Glenda Council Beall

The woman bore and taught the children,
did the laundry, cooked the meals,
mothered seven, prayed some,
and shed her share of tears.

The man was strong, but needed her
to bolster up his mettle. Worked two jobs,
the early days, until he was successful.
Built his company which kept him happy
almost forty years.

The woman had a secret dream,
to work, to earn,
have a career,
but marriage came, then kids.

Finally her chance arrived.
He needed help.  He called her in.
Beside him, daily, she gave all
she had inside, and joyed in doing it.

One day, he quit. Closed
the doors, went fishing.
And she went home to an empty house
too lonely, too clean, to nothing.

Hello fellow travelers!  I want to introduce you to Glenda Council Beall, a writer and poet residing in Hayesville, North Carolina.

JEG: Thank you so much for being my guest on Traveling at the Speed of Now!
GB: It was my pleasure!


Glenda Council Beall, a Georgia native, lives in Hayesville, NC, where she is the owner and director of 'Writers Circle Around the Table', a studio that provides education for writers. She also teaches writing in the continuing education department at Tri-County Community College in Murphy, NC.

Glenda's poems have appeared in numerous journals including Wild Goose Poetry Review, Applachian Heritage, Main Street Rag, Journal of Kentucky Studies, Dead Mule School of Southern Literature, Red Owl Magazine and in the anthologies, Kakalak – Anthology of Carolina Poets, 2009, 2011 Poetry Hickory, FutureCycle, Lights in the Mountains, Women’s Places Women’s Spaces, On Our Own, Widowhood for Smarties, From Freckles to Wrinkles, and Reach of Song published by the Georgia Poetry Society. Her poetry chapbook, Now Might as Well be Then, published by Finishing Line Press, is available at City Lights Bookstore in Sylva, NC, and online from Amazon.